Menu
Get a Quote

What Type Of Still Is Right For My Operation? 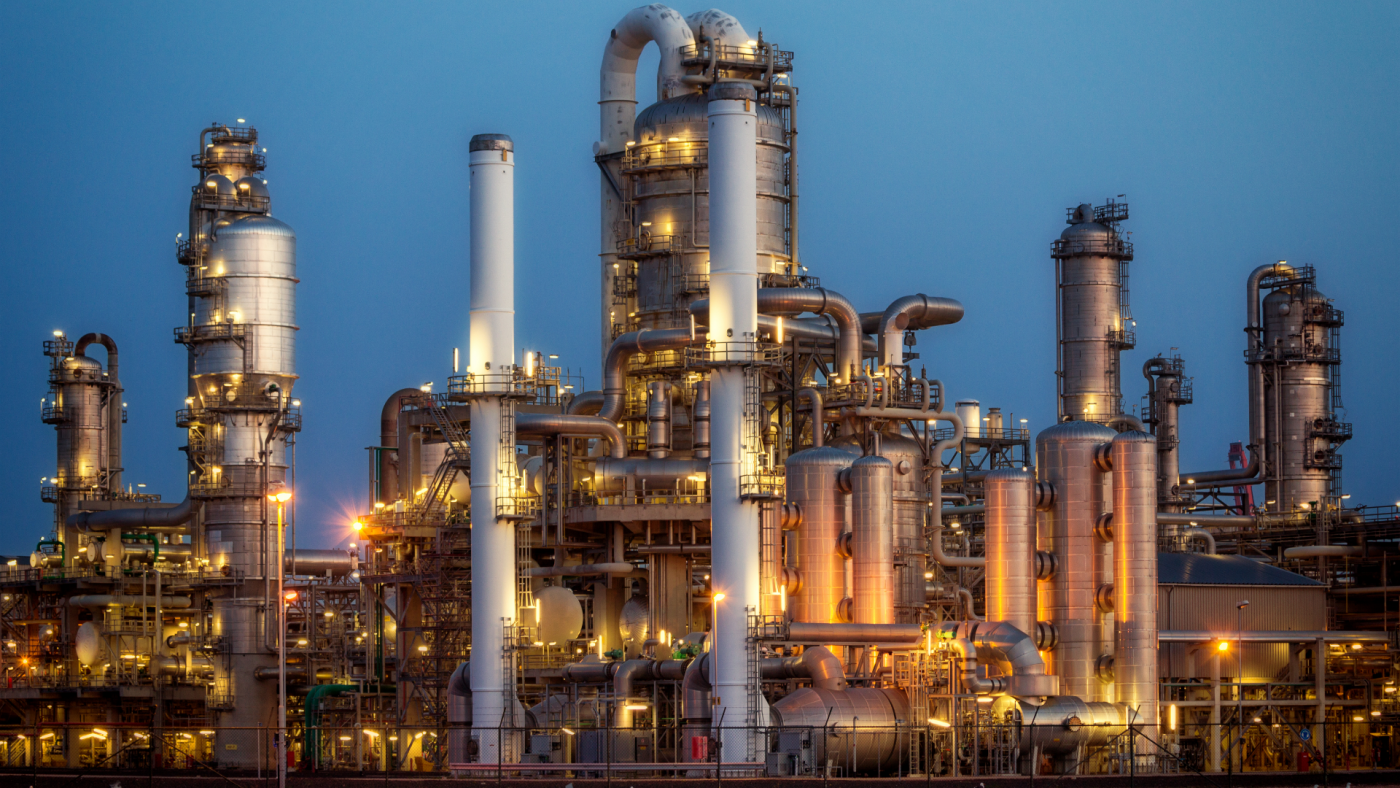 While sourcing the correct still may seem a little daunting, here are a few things to consider. Most equipment manufacturers understand that not all prospective brewery/distillery facilities are created equally. Some manufacturers are willing to customize the equipment to fit the brewer’s specific needs and space. Another thing to consider is how often you plan […] 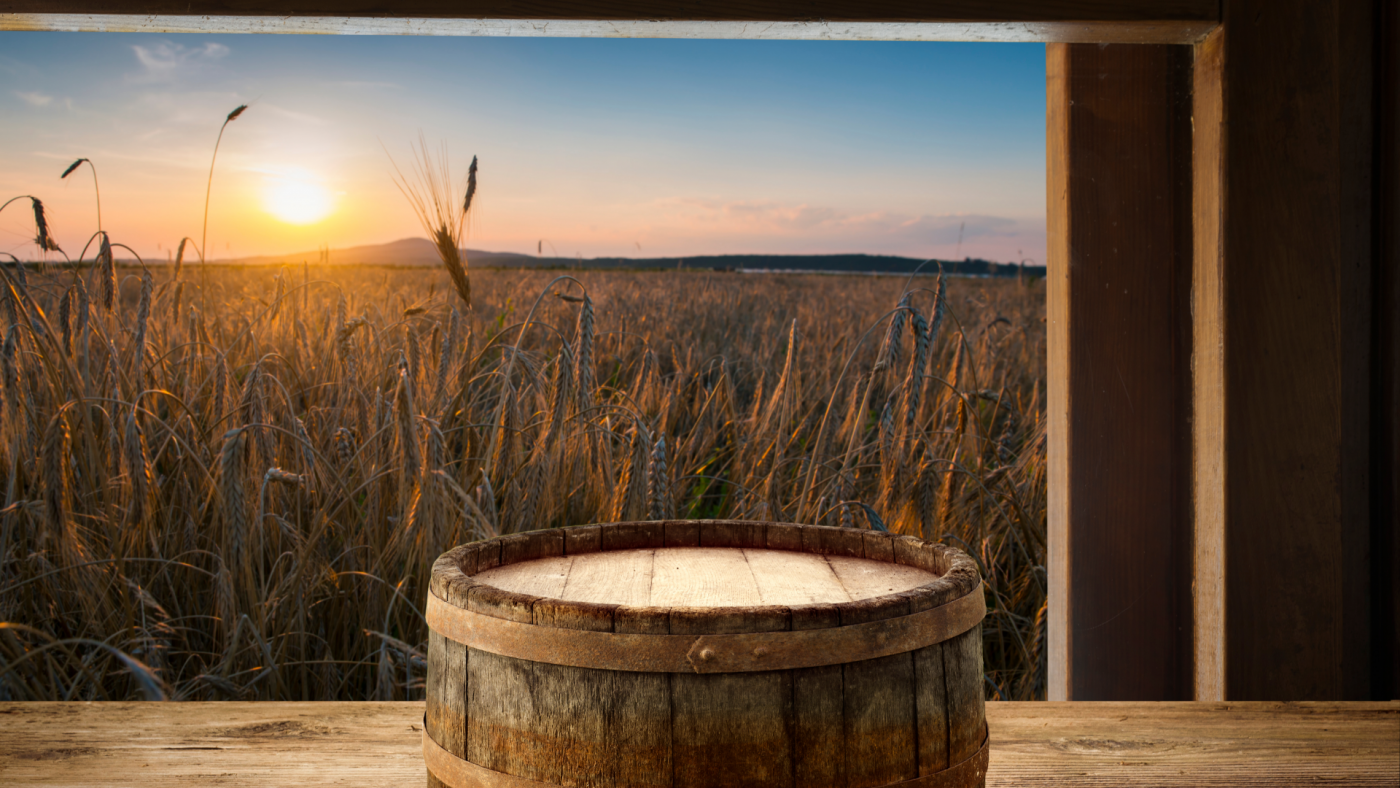 Distillation: Distillation is the process of separating a liquid or vapour mixture into its component parts through vaporization and condensation. You can also think of distillation as a process of purifying a liquid. Distillation is necessary for several industries, not just beverage alcohol. Oil refining, perfume making, and production of chemical products such as turpentine […] Bevo Tech is a dedicated and committed local team whose passion is to provide local beverage, pharma and bio-tech businesses with innovative technology, equipment and data to help your business grow. Our online marketplace, Bevo Shelves allows beverage producers to sell their product on an international scale without the risks involved with traditional inventory methods.