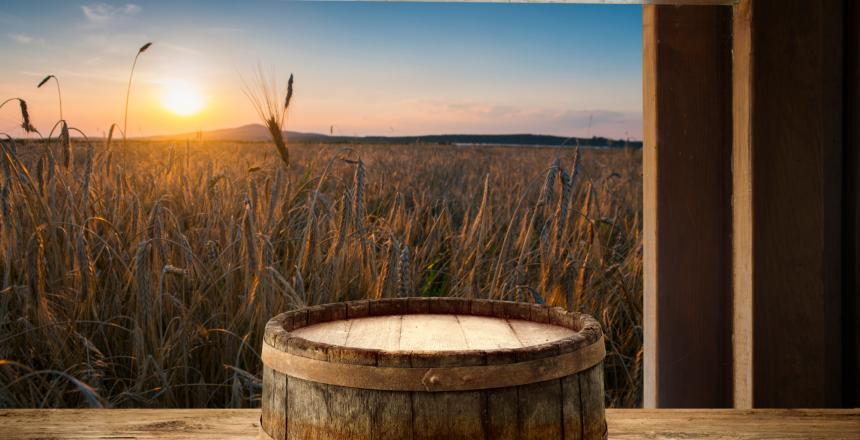 Of course, the daily practice of distillation is more complicated than that, especially when it’s done by professionals working with complex equipment.

Pot Still: A pot still is a type of still used for distilling certain types of alcohol—notably, single-malt Scotch, Irish whiskey, Cognac, mezcal, and funky rums. To simplify, the general process is this: the wash (for whiskey) or wine (for brandy) is heated in the pot. Vapours containing alcohol and some of the water rise up to the head, a cap on the top of the pot that captures the rising steam; the steam is drawn off into a tube called a Lyne’s arm. From the Lyne’s arm, the vapours travel to a coil, or “worm”, immersed in a tub of cold water. The water chills and condenses the vapours back into liquid, in this case mostly alcohol. The alcohol is removed through a spout attached to the end of the worm; from here, the alcohol usually flows directly to a second still for another distillation, but in some cases, it’s taken from the still immediately and aged in barrels.

Pot stills can be as small as a countertop appliance, or large enough to hold thousands of gallons of wash or wine.

Making booze using a pot is called batch distillation because only one batch of distillate can be made at a time, and the still needs to be taken off-line and cleaned between batches. simple batch distillation unit used for the production of heavily flavoured distillates for beverage use. It consists of a tank, (which is heated either by an internal steam coil, or by an external fire), and an overhead-vapour pipe (Lyne’s arm) leading to a condenser. It may be used in the production of heavily flavoured rums and whiskies.

Column Still: Also called a continuous still, a patent still, or a Coffey still, a column still is used for making white spirits, such as vodka, gin, or some rums, in addition to bourbon, rye, and much of the Armagnac that’s produced. (Cognac, on the other hand, uses pot stills.)

A column still doesn’t work by directly heating the wash, as a pot still does. The wash enters the still through an injection point on the side of the column. Hot steam rises up from the bottom and interacts with the wash streaming down from the injection point. As the wash hits the hot water vapour, the steam strips the ethanol from the wash and they rise up the column together.

The still is filled with a series of plates or other packing materials that separate the still into chambers. Each chamber functions as a miniature version of a pot still. So as the mix of ethanol and steam rises into a new chamber, it undergoes continuous stages of distillation, and each time the mixture rises up into the next chamber, it contains a higher concentration of ethanol. After it reaches the top of the still, it’s drawn off and condensed.

A column still can produce a much purer distillate than a pot can. Pots can achieve up to 80% alcohol by volume or so; a column can reach 95%. For this reason, and because column stills can run indefinitely, without needing to be cleaned, they’re far more efficient at making spirits. However, the spirits they make tend to lack the character of those distilled in pot stills.