What Type Of Still Is Right For My Operation? 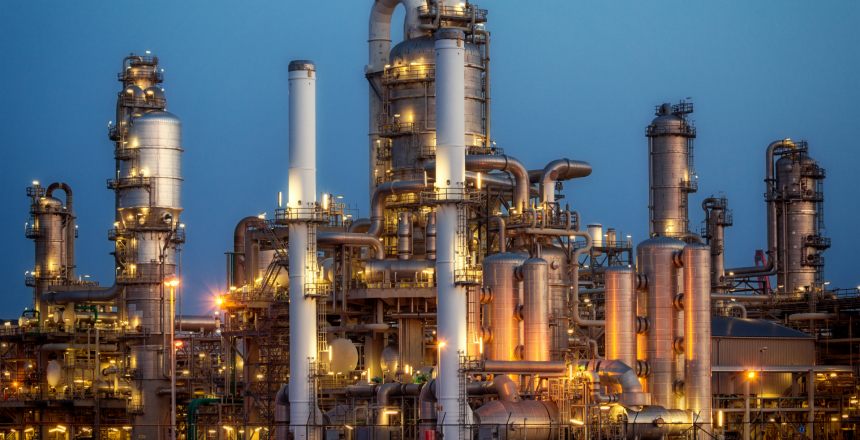 While sourcing the correct still may seem a little daunting, here are a few things to consider. Most equipment manufacturers understand that not all prospective brewery/distillery facilities are created equally. Some manufacturers are willing to customize the equipment to fit the brewer’s specific needs and space. Another thing to consider is how often you plan to operate the equipment. In some cases, bigger is not better, and if it’s too small, you may have an issue with keeping up with demand. When choosing a still and project production volume, pay attention to the increased loads on your existing heating and cooling systems. Some start-up craft distillers report the overloading of existing brewery systems during peak production periods.

There are several types of stills in use today, but the modern Fractionating Column Still, which passes the alcohol vapour through a series of plates in a column, is the equipment of choice for those specializing in clear liquors like vodka and gin.

The trend amongst small distilleries is towards hybrid pot/column still or “Artisan Stills”, which can produce a broader range of proof spirits.

The Basic Anatomy of a Still is covered in the Distillation content in the library.

Reflux Pot Still: The Artisan Pot Still is an excellent piece of equipment due to its unique components. Most Artisan Stills have valves built into the Rectification Column (where separation of distillate compounds takes place) that give the operator the ability to turn the plates on and off. Meaning, if the column has 12 plates and the operator wanted to make Whiskey, they could bypass ten plates to achieve their ideal proof. Most are equipped with a Rummager. This component allows the operator to reduce the chance of scorching the wash to the bottom of the pot. Artisan Pot Stills can be manufactured with different heat sources such as direct fire, steam jacket, or electricity.

Continuous Still: The Continuous Still is excellent from a mass production standpoint as it can produce large volumes of neutral proof spirits. Typically, these units operate continuously for several months until maintenance and cleaning are required. The wash is fed into the still, where it is hit with a burst of steam from the bottom side of the column. As the steam vaporizes the wort, the distillate is sent up the column to a series of bubble cap trays. Each tray is spaced closer on the bottom of the still, and each is spaced further apart as they reach the top of the column. Each plate has an exit valve that sends the distillate to the heads, hearts, or tails receiver. Higher boiling compounds trickle back down the column still and are sent to the drain.

What type of still did you choose and why?

B Wright: “We went for flexibility. We decided on a hybrid still that can be run as a pot still and reflux still. Buying and designing a still isn’t something you want to do too many times in your life. We wanted this still to be able to support our needs regardless of where demand might take us.”

C McCool: “We chose a 65 gallon Arnold Holstein Pot Still. We thought the versatility of the copper pot with a column and four plates would allow to not only make Whiskey but Brandy and Gin as well.”

What Type Of Still Is Right For My Operation? 62faef6b78a73

What Type Of Still Is Right For My Operation? 62faef6b78a88